Newport Beach, Calif. — As of July, 2016, new Federal regulations under the Obama administration have completely shutdown the sale of antique objects made from a variety of animal tusks and horn. In an effort to curtail poaching, the United States instituted tougher regulations governing ivory trade in February 2014, and California lawmakers followed by passing some of the most restrictive ivory trade regulations in the country.

Some ivory items already inside the United States, were meant to be exempt, allowing owners to continue to sell them if they can be documented as “antiques” or contain less than 200 grams of animal ivory or horn. To qualify as “antique,” an item must have documentation confirming that it is at least 100 years old. 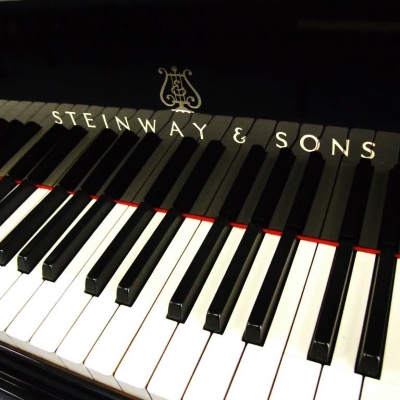 The item must further prove it has never been modified or repaired with any ivory from endangered species after December 27, 1973, and that it was imported through an endangered species “antique port”. This greatly restricts ivory items that can be traded commercially in the United States because age and provenance documentation is uncommon, causing most ivory items over 100 years old to lack proper paperwork to qualify for sale.

Antique dealers and collectors surveyed believe there are many century-old artifacts worth an estimated $11.9 billion that are now virtually worthless because proving their age will be too difficult. Numerous auction houses such as Heritage, Sotheby’s and GoodLife Auctions have distanced themselves from the material, declining to sell ivory items from consignors. The survey further estimated that up to 30,000 people who own ivory-handled walking sticks, pianos, Oriental painted panels and various furniture with inlays will be affected. The result of these new regulations is the antique ivory business will all but cease in this U.S. leaving holders of ivory antiques waiting for reasonable regulations that will once again allow their sale. Most antique dealers and auction houses agree that restricting trade in these items — all made of ivory from elephants taken long ago — will do nothing to toward furthering anti-poaching efforts, or to reduce the illicit trade in Africa, Asia and elsewhere.

To summarize what can be sold under the new regulations, items manufactured containing fewer than 200 grams of ivory such as musical instruments used in orchestras, furniture and items such as firearms are exempt. Antiques at least a century old are also exempt, but owners must prove an artifact’s age through a professional appraisal or some other document that can be verified.

GoodLife Auctions advises clients with significant ivory antiques to write their Federal representatives to ask for new laws that will make the sale of ivory antiques more reasonable. If you have any questions about obtaining a certified appraisal for your ivory antiques please feel free to contact us at appraisals@goodlifeauctions.com